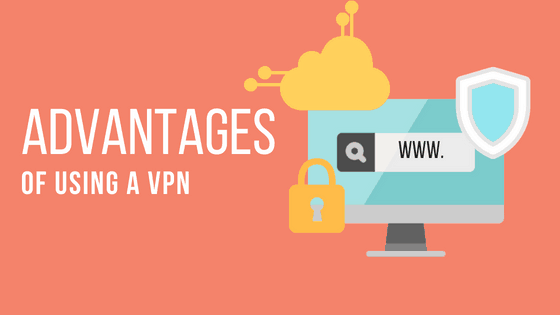 Benefits of using a VPN service

How long have you been using the Internet? Some may have just started using it, while others may have been on it for many years. During that time, have you ever wondered about how vulnerable you are to the dangers of using the Internet? If so, then you may have considered using a virtual private network (VPN) to go around these issues.

If you are wondering what you can gain from using a VPN, we’ll tell you of the three main benefits of using a VPN service.

In countries where Internet censorship is apparent, virtual private networks have allowed its inhabitants to access websites that would otherwise be out of reach. The VPN gives individuals access to one of its servers, usually one outside of the country. The connection between server and user itself is secure, meaning no one can monitor it other than the VPN service itself. This gives you anonymity, an IP address that isn’t your own. From there, you can access all the blocked websites if you were still using your own IP address within the country that has Internet censorship.

In some cases, some networks in schools or even workplaces have some sites blocked to help with limiting distraction. For example, a school may block YouTube to keep its students from wasting time watching videos. Yet, some videos are informative, and blocking the entire website may be counterproductive. With a VPN service, a student can bypass that filter and access the video, gaining all the knowledge they need.

With VPNs, individuals around the world can connect to servers, such as one of their own companies, as if they were there in person using one of their workstations. This is especially useful for companies that employ much of their workforce on the field. For example, salespeople of a company can have access to what they need within the company while performing sales around the country.

The moment anyone connects online without any VPN, their connection will be monitored by a third party. Information and data that travels through and from servers aren’t secure by themselves, and they can be easily stolen! This is the very reason using a VPN has become so popular.

A VPN helps mask the user’s identity with a new one and make sure that any browsing activity performed by the user is kept private. Of course, being truly anonymous is nearly impossible, but a VPN will keep the user safe from being spied on. With that, a VPN also keeps your data secure and encrypted, making sure that your data cannot be stolen. However, in the case that it is, any stolen information will be worthless thanks to encryption.

If you’re trying to stay as safe as possible while surfing the dangerous world of the Internet, subscribe right away to a VPN service! Not only will you remain anonymous and that your data is encrypted and safe from prying eyes, but you are also given access to websites that you couldn’t have before! In some cases, it may even improve your Internet connection, stopping your service provider from throttling down your connection.

If you’re looking for VPN hosting services for your business, get in touch with us today to see how we can help.